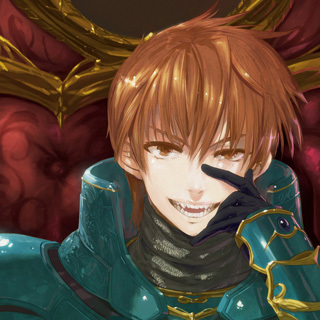 In 2010, eroge maker Alice Soft’s sound director Shade produced an album that compiled some of the most memorable songs from the brand’s 20+ year history of games, bringing new instrumentation and assembling a cadre of elite vocalists to lyrically empower the formerly instrumental-only tracks.

Now, a year after Alice Vocal Collection was released to much acclaim, a second collection of pieces chosen from across their game catalog is planned to come out on December 22nd. Alice Vocal Collection 2 contains another 13 tracks from titles spanning the Rance series (Kichikuou, 5D, Sengoku), Pastel Chime Continue, Daiteikoku, and more. Alice Soft’s official YouTube channel has previews of five of the tracks up currently, together with music videos that will come on a DVD together with the CD package release.