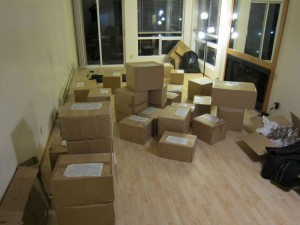 From the Archive: The Moe Image
Alice Vocal Collection 2