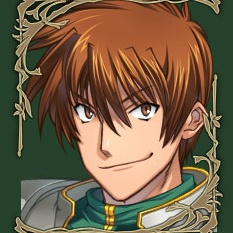 The official website for Rance Quest, the 8th installment in the Rance series from Alice Soft, went live today. Among the details released are that the game is scheduled for “Summer 2011” release, requires a 1024×768 display, is a 3D isomorphic sprite-based RPG with up to five characters in the party, and includes recurring characters such as Suzume and Uesugi Kenshin from Rance 7 and several new ones as well.

Other sites will pore over this more in detail I’m sure, for now I’m still dwelling on the new facelift our dapper hero has received, the potential of the combat system, and lovely blue-haired elven damsels in distress (the one below is イージス・カラー Aegis Karaa, chief defender of the Karaa village, a key location in the Karaa forest where the game takes place). Since Alice Soft has blocked access to their site from outside Japan, a few shots from it are below: 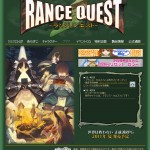 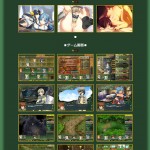 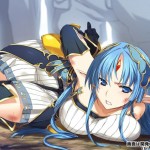 Preorders for the game begin officially on April 28th, with the special bonus item from all preorders being a Petit Nendoroid figure of the new character, Reset, “a mysterious girl from the village of Karaa”. For more details on the Rance games, check out the Wikia wiki. 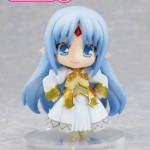