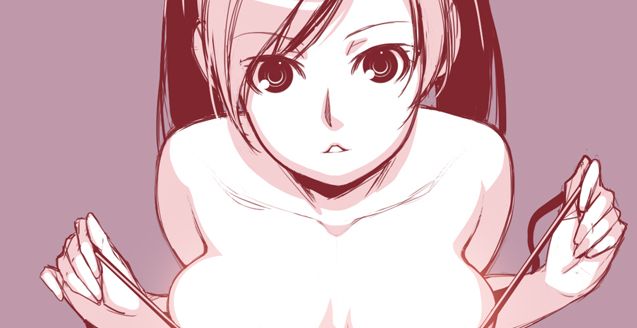 Checking up on the whereaboutsã€€of another HD favorite artist, it appears that despite almost a year of dormancy at its official site, work on the animated interactive eroge Otome Function is proceeding apace and artist INO is still attached to the project.

Updates are coming regularly on the project blog along with some very fetching INO sketches. According to the latest post the game is currently in debugging, meaning we may see a release as early as the end of this year.

In other recent INO news, Core magazine has produced an original dakimakura hug pillowcase featuring his illustrations, with an American short hair cat as the inspiration for the catgirl on both sides. It’s available for preorder until September 30th (cutting it close!).

2 Responses to INO lives, Otome Function does too