Rise From Your Grave 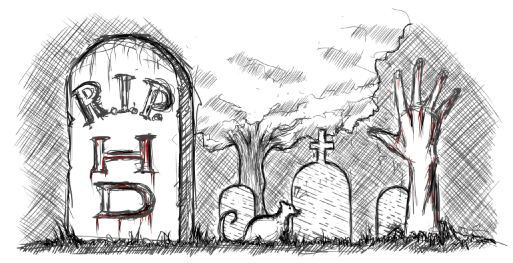